Hacker lures Digit to R-Fair City and holds him captive. When the kids arrive, they analyze the games of chance, figuring out which games are fair and which ones are not. 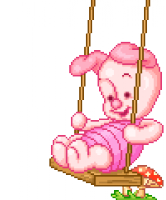 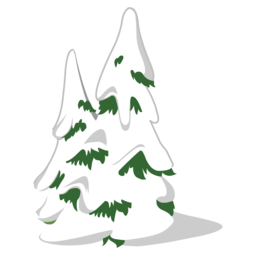 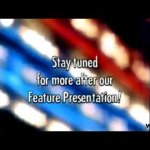